Our drive from Kempten to Bad Waldsee on Saturday morning took us through a very different landscape from what we’d become accustomed to in Austria. With The Alps behind us, we were now in the “high plains” of Germany’s largest State with sprawling fields of grazing and grain crops. The houses were less traditional wooden “alpine” and more modern “block and rendered” but still HUGE! We found a free car park within a few minutes walk of Bad Waldsee’s Old Town and settled in for the night. It was a quiet enough spot and we took ourselves for a stroll through the town and around the lake. It appears this is no major tourist spot – the shops, on the whole, were closed on a Saturday afternoon and the bars and cafes in the pedestrianised streets were pretty much deserted other than a few what appeared to be locals chewing the fat over a few beers. On the far side of the lake we discovered a public swimming area – lake swimming, swimming pools, a kids’ play park and a large lawned garden in which a number of folk were sprawled out sunning themselves on sun loungers. 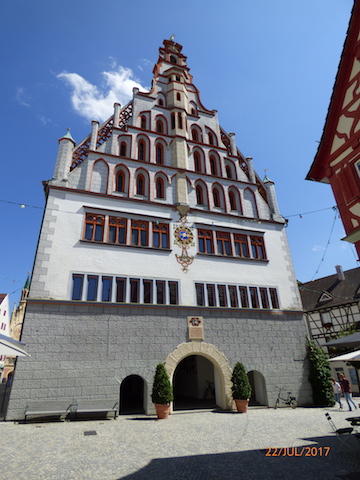 Our reason for being in Bad Waldsee though was NOT for lake swimming – we were here for The Erwin Hymer Museum which is exactly what we did on Sunday. Call us geeks but we were really excited about this – sad or what? Reviewers had raved about it and reckoned to allow at least four hours to appreciate it all. So we did and, to be honest, we could probably have spent even longer in there had the iPod (with the English version of the Information Boards, which they’d kindly provided us with at the Entrance desk) hadn’t run out of battery! Such a well put together museum of caravans, old cars, motorhomes along with masses of info on the pioneers of the industry. We were totally awestruck by it all! Hence the masses of photos here…… 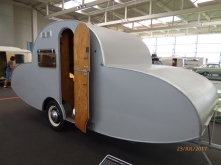 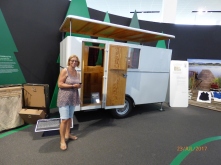 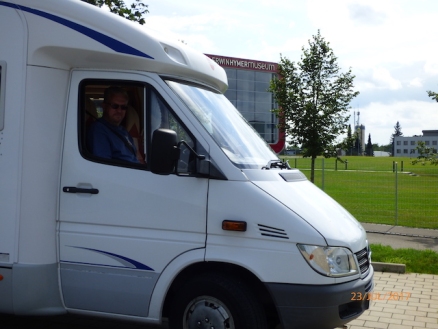 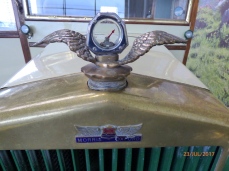 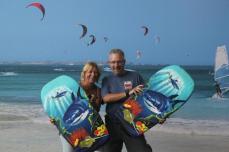 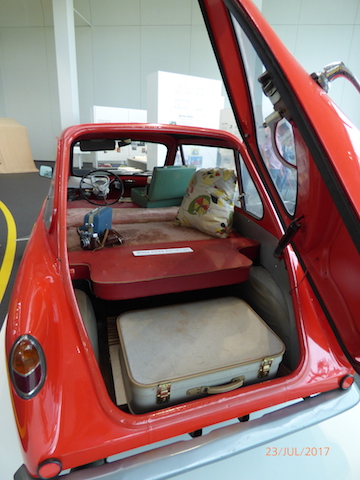 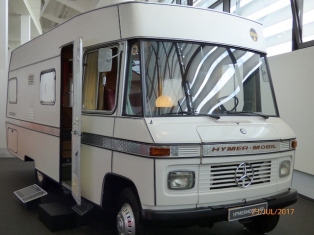 Once we’d finally torn ourselves away from The Museum, we had it in our minds to return to last night’s free sleepy spot but, quiet as it was during the night, we were rather rudely awakened at 7am by the exceptionally loud church bells (which chimed every 15 minutes thereafter!) so we decided to mosey on down to Ravensburg, some 25km south. We have to admit to knowing absolutely nothing about Ravensburg until I did a bit of research on the short journey down – apparently, it’s claim to fame is the making of Ravensburger jigsaws and board games! It also appeared that it’s annual local historical festival – Rutenfest – was in full swing. For once, albeit by sheer chance, we’d managed to arrive somewhere actually DURING a festival, rather than a day or two before/after which is what usually happens!

Our planned one night stopover on Ravenburg’s nice wee motorhome parking (20 mins walk from the Old Town, €8.50/night plus electricity at 50c/KW) turned into two when we realised that The Local Historical Parade was to take place on Monday morning AND, possibly more importantly (!) on checking the electricity hook-up, we found there to be 98c credit left there (someone had obviously overestimated their electricity consumption and put in too much dosh!) so we plugged in and made full use of the free power! We expected it to be used up by the time we got up on Monday morning, having plugged everything in to charge up as soon as we arrived. Imagine our surprise to find we’d only used 51c! Admittedly, we were still running the fridge on gas but, even so, we were pretty impressed by our low energy consumption!

We’d been woken up very early by the sound of cannons firing and bells chiming at 7am again – this time, we presumed it was to call everyone to the Parade which, according to the programme I’d seen, was to begin at 9am (early or what??). It was lashing rain for most of the morning so we said we’d give the Parade a miss and just have a wander into town if and when it stopped raining – which it finally did, around 11.15am. Off we went, expecting to have missed the festivities but, no, turns out it was all delayed (presumably due to the weather) and we reckon we saw most of The Parade from our viewpoint at the edge of the Old Town. Gotta give it to the Ravenburgers, they put on a good show – lots of medieval costume clad folk, many on horseback (even the horses were in costume!), others in carriages and a plethora of trumpeters, court jesters and the obligatory marching bands. Had we known the whole history of the town, we could’ve maybe understood a bit more as to what it all meant but, as a spectacle, it was pretty impressive. 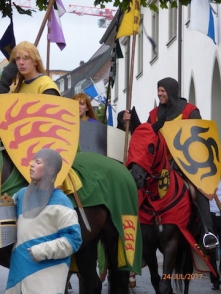 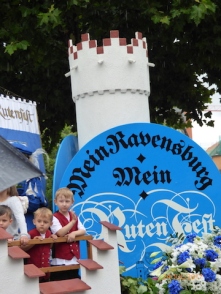 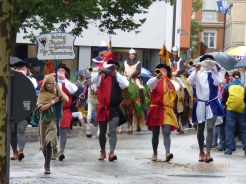 We had a meander around the town after the parade but nothing much was open – no museums, hardly any shops, and the big post-parade clean-up was already in full swing! At this point, it was threatening to rain yet again and we hurried back to Sebo for brunch rather than get a drenching. As it brightened-up later in the afternoon, we walked back into town and couldn’t believe how deserted it was! The huge crowds that had been there earlier were completely gone, the bars and cafes were pretty much deserted and the whole place had been swept clean – a far cry from the aftermath of The St Patrick’s Day Parade in any major town or city back home!

Interestingly, we’d still only used another 5c-worth of electricity by the time we went to bed last night so we ran the fridge on it overnight – it finally ran out just as we were getting ready to leave this morning! Result! We’re all charged-up and ready for action and it didn’t cost us a cent!

Liechtenstein and Switzerland are on the horizon over the next couple of days but today, we’re heading back down into Austria – Bregenz, on Bodensee (Lake Constance)- to fill up with cheap diesel, LPG, beer, wine, food etc (Switzerland is hellish expensive for pretty much everything, so it’s very much a case of “stock-up before entering and head for France when supplies run out!”)